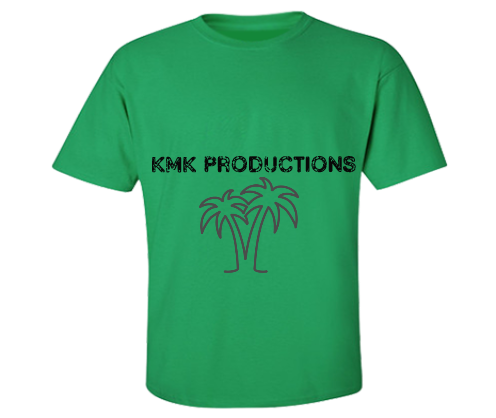 KMK Productions was established in 1971, known then as KMK Records so we know all about promotions.  We take pride in our work which is why we have a long list of satisfied customers.

The latest technique in printing is sublimation. In dye-sublimation printing, colours are not laid down as individual dots, as is done in inkjet printers. Individual dots can be distinguished at a relatively close distance, making digital pictures look less realistic.

If you looked inside a dye-sublimation printer, you would see a long roll of transparent film that resembles sheets of red, blue, yellow, and gray coloured cellophane stuck together end to end. Embedded in this film are solid dyes corresponding to the four basic colours used in printing: cyan, magenta, yellow and black. The print head heats up as it passes over the film, causing the dyes to vaporize and permeate the glossy surface of the paper before they return to solid form.

Product examples from our catalogue

Complete the form below to receive a product catalogue.